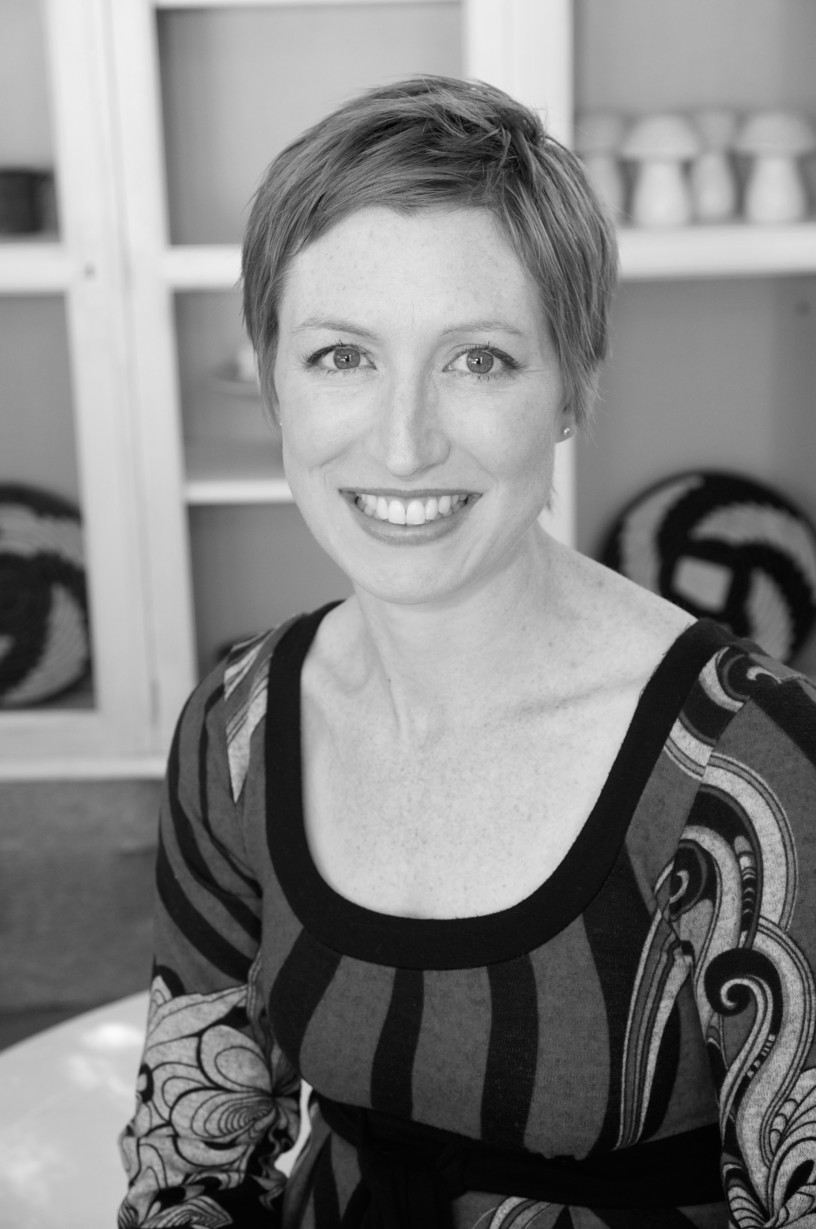 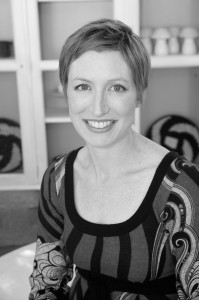 Sharon is the Co-Founder and CEO of Moxie Jean, an e-commerce platform that in her words, acts a place for ‘clothes with an exit strategy.’

Tell me about the work you’re doing with Moxie Jean.

“Moxie Jean is an attempt to make the “right” thing – re-using great quality baby and kid’s clothing – as convenient and as stylish as buying new.”

Raising three kids (mine are now 11, 9 and 4) is an environmental disaster. The diapers, the laundry, the disposable-convenience-everything. As my kids were tearing through 7 sizes of clothing in the first 2 years of their lives, I saw that the problem of re-using their great clothing was a problem of convenience. So Moxie Jean is an attempt to make the “right” thing – re-using great quality baby and kid’s clothing – as convenient and as stylish as buying new. That’s the only way to make resale mainstream. Some communities have great brick and mortar resale and consignment stores, many don’t. We are just an online extension of those community resources.

What gave you the idea to start the company?

When my youngest daughter was 1, my niece was born and I was going through the bags and boxes of clothes in my daughter’s closet to find what I could send along to my sister. I realized what a pain the whole re-use cycle is. I had been to those one day consignment sales before, but to me it was a huge amount of work for very little return. I thought that clothing resale today was where household recycling was 20 years ago: sure, you could do it if you wanted to pile up your recyclables in the garage and occasionally truck them all down to the recycling plant and get $2 a pound for it. But almost no one did this because it was too much effort. And then they gave us those blue bins and now we all recycle because it’s so easy there is no excuse not to. That’s what we’re trying to do with Moxie Jean – make re-using great clothes as easy as buying new, so there’s no excuse not to.

Most of us don’t think much about where our clothing goes after it leaves us. Why is this something you are so passionate about?

“Because kids grow so fast, 6 months after that money was spent, that $56 billion worth of clothing is useless to its owners.”

Sure, half of it has grape jelly stains and the knees are ripped out, but what about the other half? How do we extract value from that asset – both for its original owner and for another family who needs those items? It is a huge market that will never go away and is extremely wasteful. That’s the kind of market that is ripe for an overhaul. Resale with Moxie Jean offers the perfect trifecta: save time, save money, save the planet.

I gave a lot of my old clothes to local thrift stores when I was growing up. Is this the answer to addressing the growing amount of used clothes?

Charity thrift stores serve a lot of great purposes, but in some ways they make this particular problem worse. First, because they sell off most of what they receive to wholesale recyclers for a few pennies on the pound (experts estimate that thrift stores get rid of 90% of the clothing donated in this way). That donated clothing goes to one of two places: It’s dumped overseas on developing economies for super cheap, (and charity experts agree that this is bad for those developing economies); or, it’s actually recycled into rags, insulation or other non-clothing uses. This is not ideal because clothing should be used as clothing – that’s a higher-level use than rags. You don’t want it broken down into rags if it’s still useful as clothing. That’s one of the reasons Moxie Jean specifically gives clothing to a charity that gives it away – it might not be sellable on Moxie Jean, but it’s still very wearable.

But here’s the other way that donating clothing to thrift stores makes the problem worse: it just gets it out of our house and out of our sight and we tell ourselves that we’ve done something good. It’s not so bad that we’re buying way more cheap clothing than we need, because we’re donating it to charity and someone will be glad to have it, right? Wrong. There is far more clothing discarded than anyone wants or needs. Charity thrift stores have the same impact as off-shore manufacturing. They provide the illusion of a clean and tidy ecosystem and a responsible consumer economy. If we no longer had the option to donate clothing, we would have to face up to our own over-consumption.

Why hasn’t clothing been a big part of the recycling conversation until now?

I think it’s been too hard. Fashion feels personal, clothing touches your body and is against your skin all day long. It’s different from a record collection or old dishes or tires or phones. That’s why Moxie Jean works better than peer to peer selling – you take out the squeamish factor of buying clothes from someone you don’t know. You know us, you trust us, you can be confident we’ll only sell great quality items because we have a public reputation to uphold. A trusted intermediary like Moxie Jean makes it more comfortable than buying such a personal item from some stranger on ebay.

Do you believe we are in the midst of a major turning point around how we interact with clothing?

“There’s been more coverage of the perils of fast fashion and there is at least some segment of the country that is reacting against over-consumption with a minimalist lifestyle and a focus on quality over quantity.”

I think the Rana Plaza collapse in 2013 was a huge eye-opener for a lot of Americans. There’s been more coverage of the perils of fast fashion and there is at least some segment of the country that is reacting against over-consumption with a minimalist lifestyle and a focus on quality over quantity. I think we’re on our way to a major tipping point and the last piece of the puzzle is some awesome millennial celebrity like Zoe Deschanel to start championing resale, which they’ll probably do once they see The True Cost.

What are you most excited about as you look forward? Both for Moxie-Jean and the fashion industry as a whole.

My goal for Moxie Jean is ultimately to reduce our consumption of new material and put pressure on manufacturers to create higher-quality, longer lasting clothes because consumers expect items to last beyond a few weeks or even a few months. We need a strong secondhand market for high quality clothing to help shift consumer mindset. And there are a growing number of companies now working to make resale mainstream – and every one of us is an ally in this effort, whether they know it or not.

The next milestone I’m really looking forward to is a major retailer announcing a partnership with a resale site like Moxie Jean. We’d love to partner with Nordstrom, or Gap, or Hanna Andersson or someone who produces quality items that last, and help them close the loop with their customers, demonstrate their commitment to sustainability and their pride of workmanship.

You’ve been a supporter of our work in making the film since we first announced the project on Kickstarter. What is your hope for the project as we prepare for the upcoming release?

“I believe The True Cost is the “Supersize Me” of the fast fashion industry and it will lead to changes in practice, in accountability and in consumer behavior.”

I believe The True Cost is the “Supersize Me” of the fast fashion industry and it will lead to changes in practice, in accountability and in consumer behavior. You have made a compelling case that is about education and awareness of the problem. What I hope for, of course, is that people move from awareness to action. I want to see you inspire people to think about where their clothes came from – but also where they are going. And then I want them all to think “resale” before “retail” the next time they need an item of clothing.

My formula for simple clothing choices (and everything, really) is: